Castel Sant’Angelo, also known as Mausoleum of Hadrian, is among the most ancient monuments of Rome and was originally founded to house the remains of Emperor Hadrian and his family.

The Castle (which took its current name only in the 590) is famous for being attached to St. Peter by a narrow corridor called passetto that allowed many Popes to take refuge within its walls during the darkest in the history of Papal state.

Castel Sant’Angelo was then famous for having inspired the great master Giuseppe Verdi‘s opera Tosca in the composition. 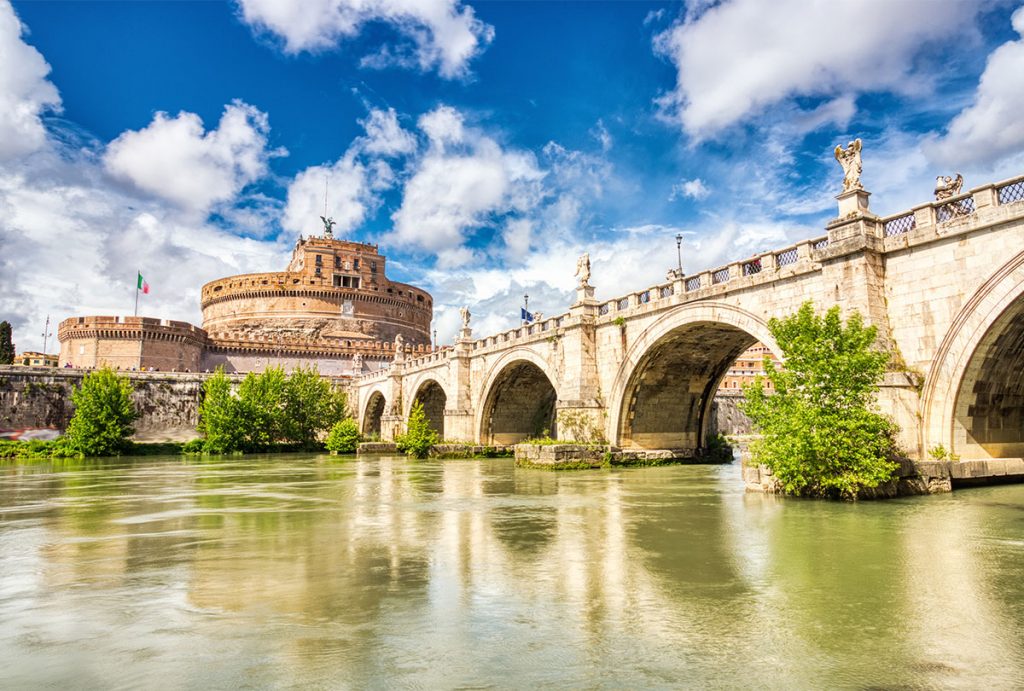